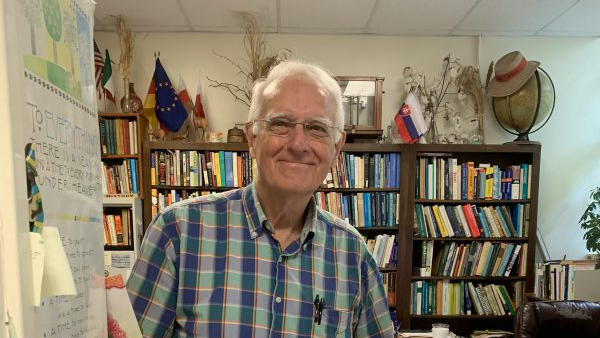 A brilliant and accomplished scholar, Patterson has spent much of his life giving back to others in his home community, the NC State community and globally. Patterson Fellows should also possess these characteristics.

Patterson has a remarkable career at NC State. He graduated with a B.S. in soil science from NC State in 1963. He went on to Cornell University, where he earned his Ph.D. in Agronomy and returned to NC State.

Since 1968, he’s served as a professor in the crop science department, conducting globally significant research in crop physiology, soil fertility and plant nutrition. Patterson has helped feed the world.

Among Patterson’s greatest contributions to this institution are his commitments to students in Interdisciplinary Studies. Patterson helped found interdisciplinary teaching at NC State in the 1970s when he began teaching the forerunner to STS 323 — World Population and Food Prospects.

Fifty years later, he continues to teach for us. He has been a part of Interdisciplinary Studies and all its predecessors, and he has taught thousands of NC State graduate and undergraduate students, always with a mix of enthusiasm, curiosity, discipline-crossing research, kindness and wisdom. 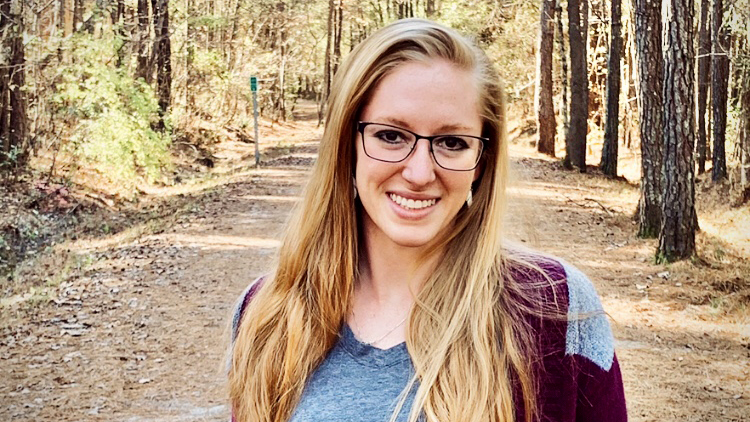 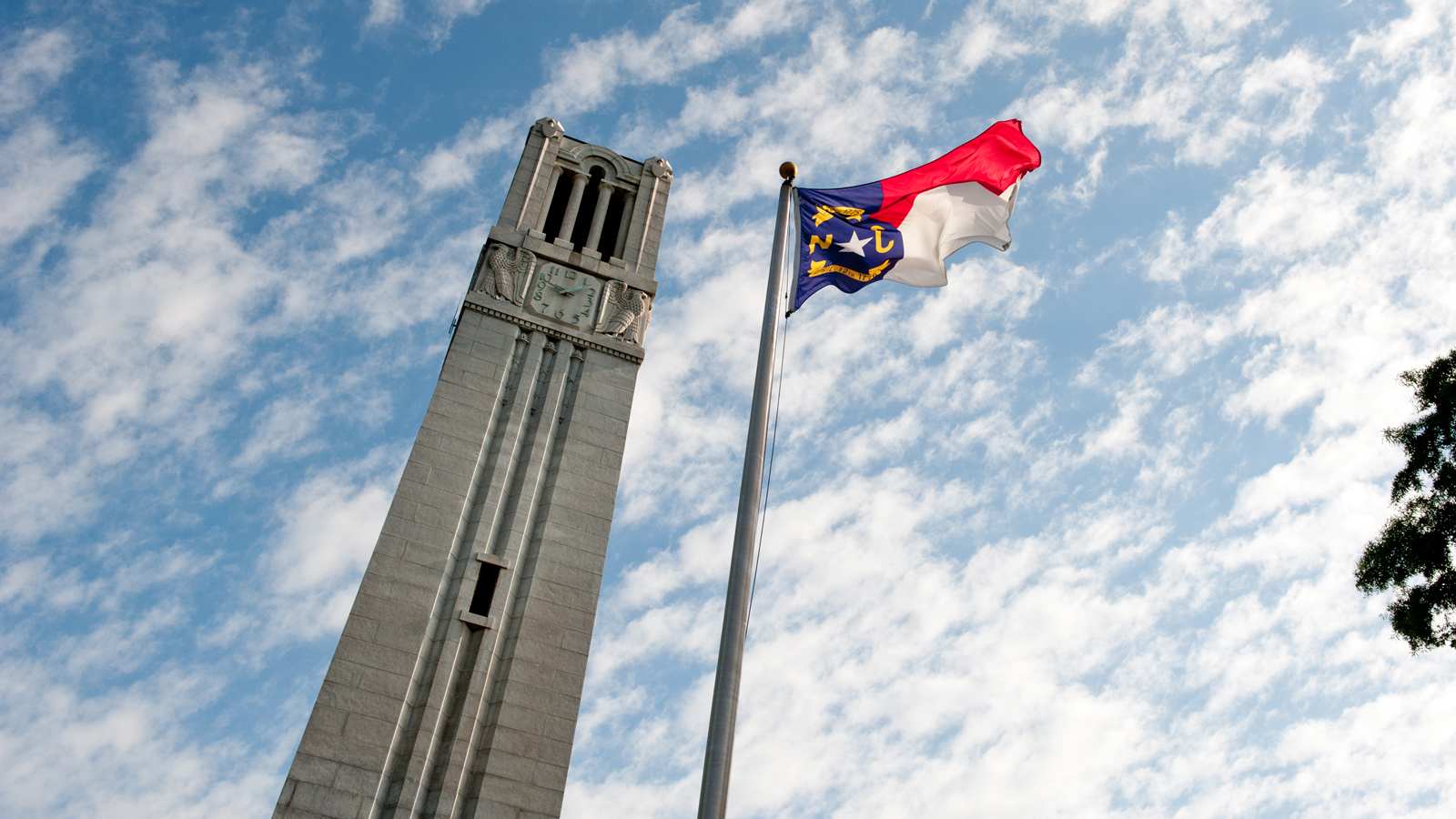 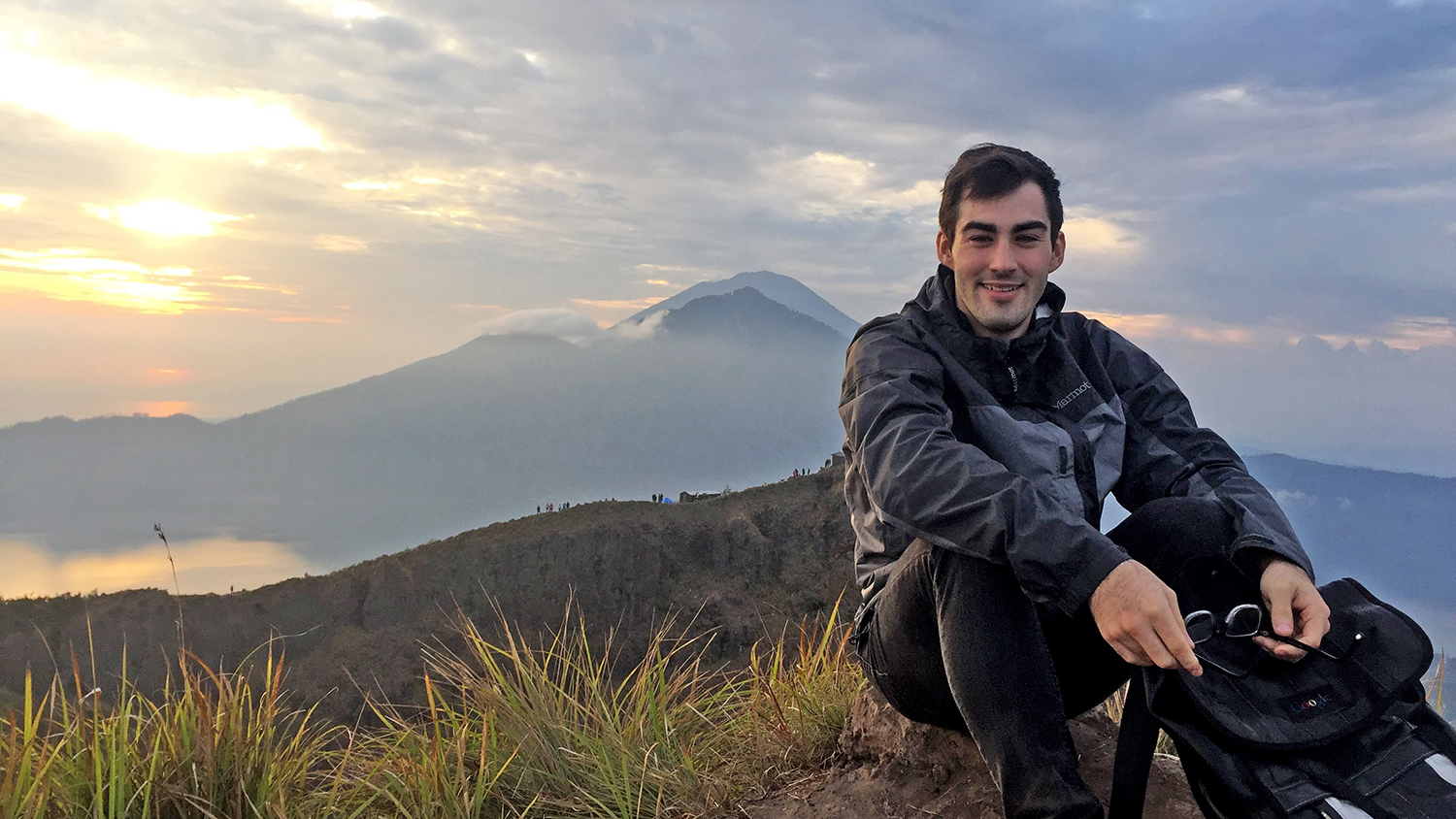 Sam Shain majored in International Studies with a double major in Business. He was a Hamilton Scholar and a Park Scholar at NC State.